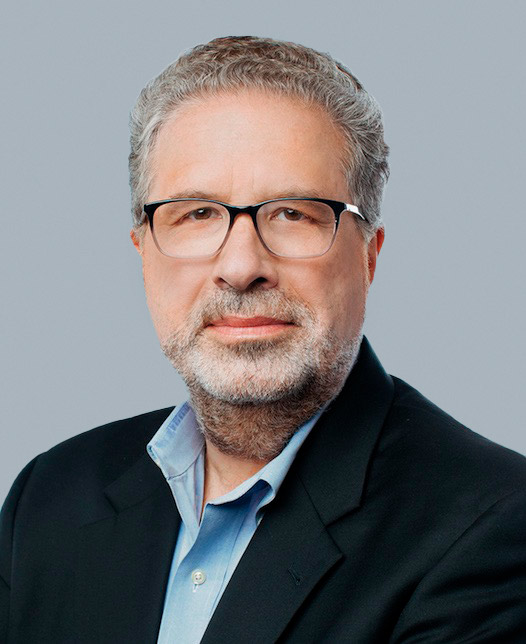 Emilio A. Emini, Ph.D., is a scientific advisor to Vir. Since July 2015, he has served as the director of the HIV program at the Bill & Melinda Gates Foundation. Prior to his current role, Dr. Emini served as senior vice president of vaccine research and development at Pfizer Inc., a position into which he transitioned after Pfizer’s acquisition of Wyeth Pharmaceuticals in late 2009. At Wyeth, he led the R&D efforts that resulted in licensure of Prevenar 13, Pfizer’s vaccine for the prevention of pneumococcal disease.

Dr. Emini joined the pharmaceutical industry in 1983 at the Merck Research Laboratories where he led the biological research that resulted in the development of one of the first highly active antiretroviral therapies for the treatment of HIV infection. As head of vaccine research at Merck, he participated in several vaccine development programs, including those that resulted in the licensure of the human papillomavirus and human rotavirus vaccines. Prior to joining Wyeth, he also served as senior vice president of vaccine development at the International AIDS Vaccine Initiative.

Dr. Emini is also an adjunct professor of pathology and laboratory medicine at the University of Pennsylvania School of Medicine. In 2006, he was awarded the Distinguished Alumnus Award from the Cornell University Graduate School of Medical Sciences. He is a fellow of the American Academy of Microbiology, a fellow of the International Society for Vaccines, a fellow-elect of the Philadelphia College of Physicians, and a former trustee of the National Foundation for Infectious Diseases. He also served as a member of the National Preparedness & Response Science Board, an advisory committee to the U.S. Secretary of Health and Human Services. He received his Ph.D. in microbiology, genetics and biochemistry from the Cornell University Graduate School of Medical Sciences.