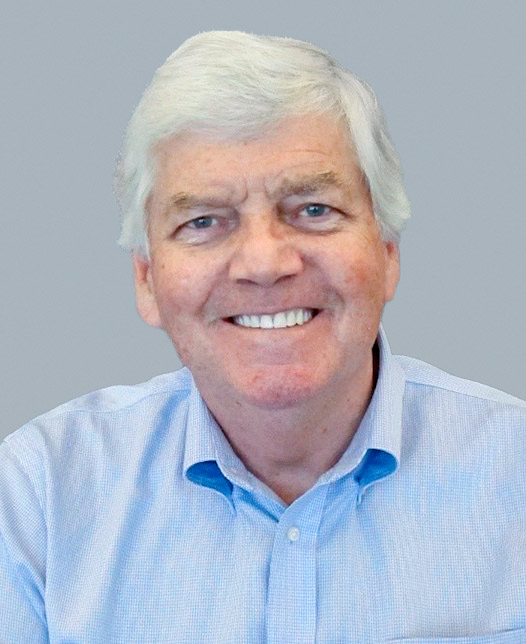 George Poste, DVM, Ph.D., is a scientific advisor to Vir. He is the Director of the Complex Adaptive Systems Initiative (CASI) at Arizona State University (ASU). This program integrates research in genomics, synthetic biology and high performance computing to study the altered regulation of molecular networks in cancer and infectious diseases. From 2003 to 2009 he built and directed the Biodesign Institute at ASU. From 1992 to 1999 he was President of Research and Development at SmithKline Beecham (SB now GlaxoSmithKline.) During his tenure at SB he was associated with the successful registration of multiple products, including several antibiotics and microbial vaccines. He served on the Defense Science Board of the US Department of Defense and led the Bioterrorism Task Force. He is a member of the National Academy of Medicine Task Force on Microbial Threats and serves on advisory committees for several US government agencies in defense, national security and healthcare.

He is a Fellow of the UK Royal Society, the Royal College of Pathologists, the UK Academy of Medicine, a member of the Council for Foreign Relations, and former Distinguished Fellow at the  Hoover Institute and Governor of the Bulletin of the Atomic Scientists

He Serves on the Board of Directors of Monsanto, Exelixis and Caris Life Sciences and the Scientific Advisory Boards of Synthetic Genomics Inc. and Human Longevity Inc.

He has published over 350 research papers and received honorary degrees in science, law and medicine. He was named R&D Scientist of the Year by R&D Magazine (2004),  received the Einstein award from the Global Business Leadership Council (2006), the global pharmaceutical industry Scrip Lifetime Achievement award (2009)