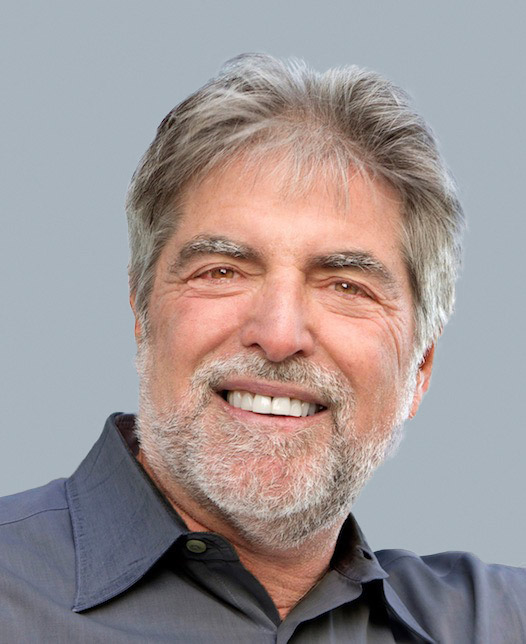 Jeff Bluestone, Ph.D., is a scientific advisor to Vir. He also serves as president & CEO of the Parker Institute for Cancer Immunotherapy and is the A.W. and Mary Margaret Clausen Distinguished Professor of Metabolism and Endocrinology in the University of California San Francisco (UCSF) School of Medicine. Dr. Bluestone joined UCSF in 2000 as Director of the Diabetes Center and the NIH-sponsored Immune Tolerance Network. In March 2010, Dr. Bluestone was appointed executive vice chancellor and provost at UCSF serving as chief academic officer guiding the research and academic enterprise advancing the campus priorities in close collaboration with the chancellor and the campus leadership teams, and to oversee the campus ethics and compliance enterprise. His is currently the director of the Hormone Research Institute in the Diabetes Center and continues to conduct research focused on understanding the basic processes that control T-cell activation and immune tolerance in autoimmunity, cancer and organ transplantation.

Through his 30-year scientific career, he has authored more than 400 peer-reviewed publications that include prominent papers in Nature, Nature Immunology, Science Translational Medicine and the Journal of Diabetes. He has received numerous accolades for his work, including his election to the American Academy of Arts and Sciences and National Academy of Medicine (formerly IOM), the Mary Tyler Moore & Robert Levine Excellence in Clinical Research Award and the Gerold Grodsky Basic Science Award from the Juvenile Diabetes Research Foundation, and the distinguished alumni award from the Cornell Graduate School of Medical Science.

Dr. Bluestone earned both his B.S. in biology and his M.S. in microbiology from Rutgers State University, and his Ph.D. in immunology from the Cornell Graduate School of Medical Science (Sloan-Kettering Division).