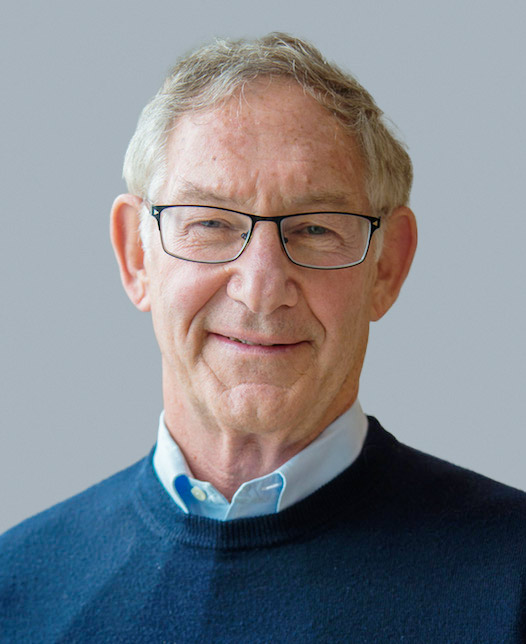 Dr. Larry Corey is a scientific advisor and co-founder of Vir. He currently serves as a principal investigator of the HIV Vaccine Trials Network (HVTN), the the largest international effort dedicated to developing an HIV vaccine, based at Fred Hutchinson Cancer Research Center. Previously, he served as president and director of Fred Hutch, where he helped drive lifesaving discoveries across an even broader spectrum of diseases.

As a scientist, Dr. Larry Corey has led some of the most significant advances in medicine in the last 30 years, including the development of safe and effective antivirals for herpes viruses, HIV and hepatitis infections. In the early 1980s, Dr. Corey made a major discovery when he demonstrated the effectiveness of the world’s first antiviral therapy (acyclovir) for the treatment of herpes simplex virus-2 (genital herpes). Working with Dr. Gertrude Elion — the inventor of acyclovir — at Burroughs-Wellcome & Company (now GlaxoSmithKline), Dr. Corey was the first to give patients oral antivirals for an extended time safely and effectively.

In 1987, he directed the AIDS Clinical Trials Group and under his leadership the antiretroviral drug AZT, which reduces maternal-fetal HIV transmission, was developed, as was the demonstration that combination antiviral therapy could markedly extend life expectancy of HIV-infected individuals. His numerous contributions to the field of HIV research include the discovery that genital herpes can make people more susceptible to HIV infection, as well as the development of a global clinical trials group to speed the discovery of HIV vaccines.

Dr. Corey received his medical degree from the University of Michigan. He has authored more than 670 scientific publications, 12 books, and more than 140 book chapters and editorials.