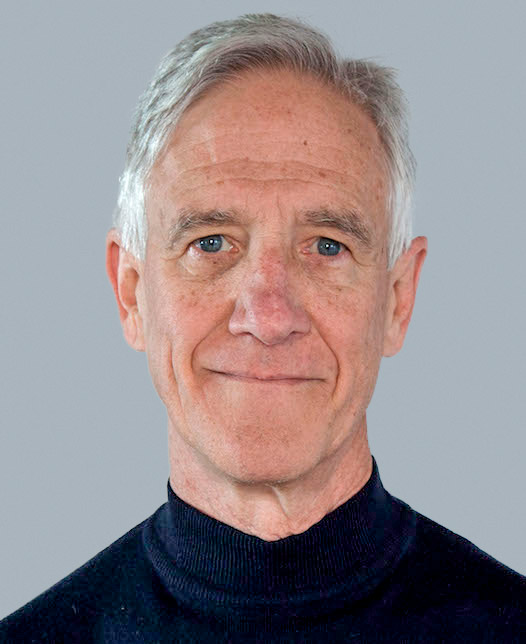 Thomas Daniel, M.D., is a scientific advisor to Vir. He has served as a Venture Partner at ARCH Venture Partners, L.P. since October 2016. Dr. Daniel was Executive Chairman of Vividion Therapeutics, Inc. from February 2017 to October 2017, and now serves as Chairman. From January 2016 to June 2016, Dr. Daniel served as Chairman of Research at Celgene, and was previously Celgene’s President, Research and Early Development from December 2006 to January 2016 and Executive Vice President, Research and Early Development from February 2012 until December 2015. He served as the Chief Scientific Officer and a member of the board of directors of Ambrx Inc., a biotechnology company focused on discovering and developing protein-based therapeutics, from 2003 to 2006. Dr. Daniel previously served as Vice President, Research at Amgen Inc., where he was research site head of Amgen Washington and therapeutic area head of inflammation. Prior to Amgen’s acquisition of Immunex Corporation, Dr. Daniel served as Senior Vice President of Discovery research at Immunex. Dr. Daniel was previously a director for Epizyme Corporation and Juno Therapeutics. He currently serves as Chairman of Locana, Inc., a director of Gossamer Bio, Inc., Zafgen, Inc., Magenta Therapeutics, Inc., Sana Biotechnology, Inc., and ImmusanT Inc. Dr. Daniel was previously the K.M. Hakim Professor of Medicine and Cell Biology at Vanderbilt University, and Director of the Vanderbilt Center for Vascular Biology. Dr. Daniel received his B.A. from the Southern Methodist University in Texas in 1974 and an M.D. from the University of Texas, Southwestern, in 1978, and completed medical residency at Massachusetts General Hospital.